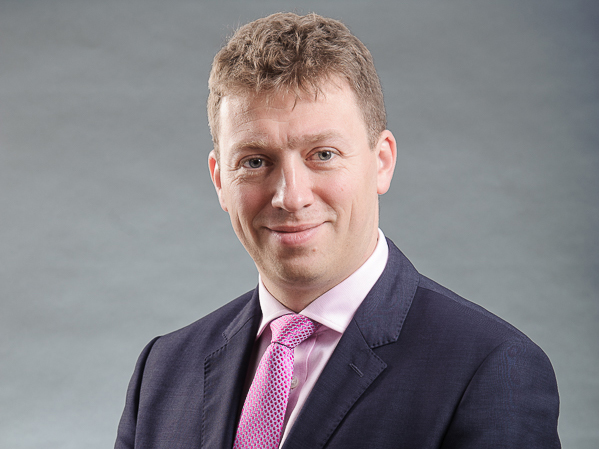 JACEK KUGACZ
President of the Management Board (CEO)

Jacek Kugacz – since January 2018 has been Chief Executive Officer. Previously (since 2013) served as Chief Operating Officer. Started his career at Polish Re in September 1996, when the company was established.

He graduated from the University of Bournemouth (UK) and the Warsaw University of Insurance and Banking. He studied also at the City University Business School (now Cass) in London and was granted a scholarship and served an internship during studies at Chubb Insurance Company of Europe (branch Duesseldorf, Germany).